A group of health professionals and doctors of science was formed after the publication of the alarmist opinion of the Royal Academy of Medicine of Belgium (RAMB) on vegan diets. The conclusions of this collective are unanimous: the opinion of the RAMB is unfounded and constitutes misinformation. On the contrary, the collective believe that a well-planned and balanced vegan diet is beneficial for health at all stages of life.

On May 16, the press relayed the RAMB* opinion which prohibits a vegan diet for children, adolescents, pregnant and lactating women, letting other categories of people bear the consequences of their eating habits.

A group of Belgian doctors have gathered to respond to the RAMB. They have analyzed one by one the studies on which the opinion of the RAMB is based in its two successive reports against vegan diets. Here is their conclusion: the sources cited by the academy, which are sometimes out of scope, contradict its own conclusions. Among the more than 40 references used by the RAMB, only two German sources, more reserved, encourage caution and regular follow-up of patients following a vegan diet. Surprisingly, the other sources cited by the RAMB actually conclude that a well-planned and balanced vegan diet is beneficial for health at all stages of life.

As part of an extensive literature review, these physicians have added nearly 40 references that were neglected by the RAMB. All the conclusions addressed to the academy are detailed in an 12-page report, drawn from a total of  83 sources. These conclusions have quickly attracted international support: the report has been signed by more than 100 health professionals and doctors of science from 13 different countries. The report is available in English, French, and Dutch.

This group also regrets the lack of education and knowledge on nutrition issues within the medical community, particularly on plant-based nutrition. This is evidenced by an American study** that highlights significant gaps in nutritional education for cardiologists, and by a study conducted by the University of Milan*** within a large sample of health professionals.

The two spokespersons of the collective, Dr Lamprini Risos and Dr Catherine Devillers, specify: “We created this group to restore scientific truth as no vegan structure existed in Belgium. In medicine, we rely on the recommendations of scientific societies, which in turn are based on high quality epidemiological literature. However, the RAMB rejects the official positions of international scientific associations which act as authorities in the field of nutrition. The first RAMB report only cited 13 references. It was only after receiving criticism from international scientific societies that it published a clarification with an additional 30 references, but always drawing conclusions contrary to those of its sources. We have dismantled its misinterpretations step by step and added another forty or so references to enrich our report with an abundance of literature. Furthermore, the academy denies the excellent health of thousands of vegan children worldwide and focuses only on isolated cases of child neglect attributed to the vegan diet.”

Being well aware of the ethical obligation to respect fundamental human rights such as patient autonomy and to prevent a paternalistic approach to medicine, the more than 100 scientists are inviting the RAMB to review its position, to promote training in plant-based nutrition among health professionals, and to be concerned about the health of children whose omnivorous diet leads to a constant increase in chronic non-communicable diseases, which are the leading cause of death in the world.

N.B. The RAMB is part of the Fédération Wallonie Bruxelles. Its Dutch-speaking counterpart, the Konijnklijke Academie voor Geneeskunde van België, has not issued a joint opinion on the health effects of vegan diets. 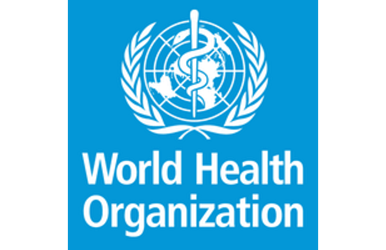 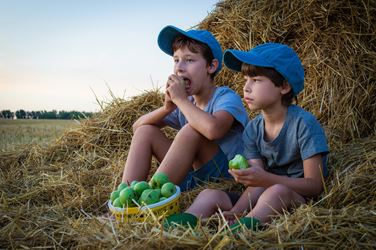 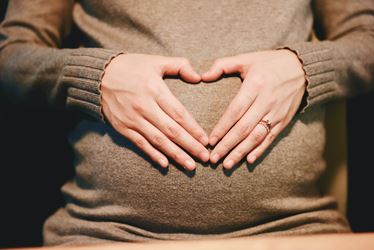 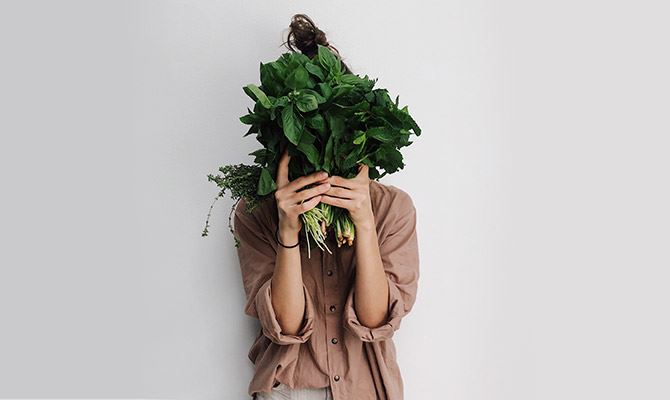